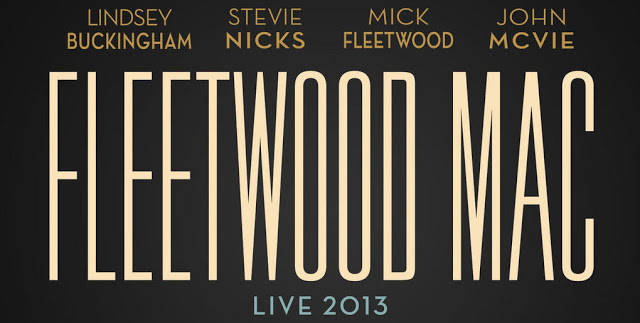 Fleetwood Mac have been a mainstream success in the music industry since the  mid-1970s.  So many classic songs to choose from, but what are they like live?

You need not worry – This was a fantastic performance by music royalty who clearly still love what they do now as they did in the early days.

Here’s some video footage from the concert – Go Your Own Way. You might not recognise it until about one minute in. Buckingham is in fine form.

Crowd-pleasers like The Chain, Big Love and Second Hand News were belted out with passion and power, along with a new track and others from their huge repertoire such as Sara, Go Your Own Way and Tusk.

There was also a track that had been lost for many years but recently recovered.  Naturally, not every one of your Fleetwood Mac favourites could be included and notably some of those sung by Christine McVie.

All in all, a very nostalgic and highly enjoyable experience that should leave you grinning from ear to ear.