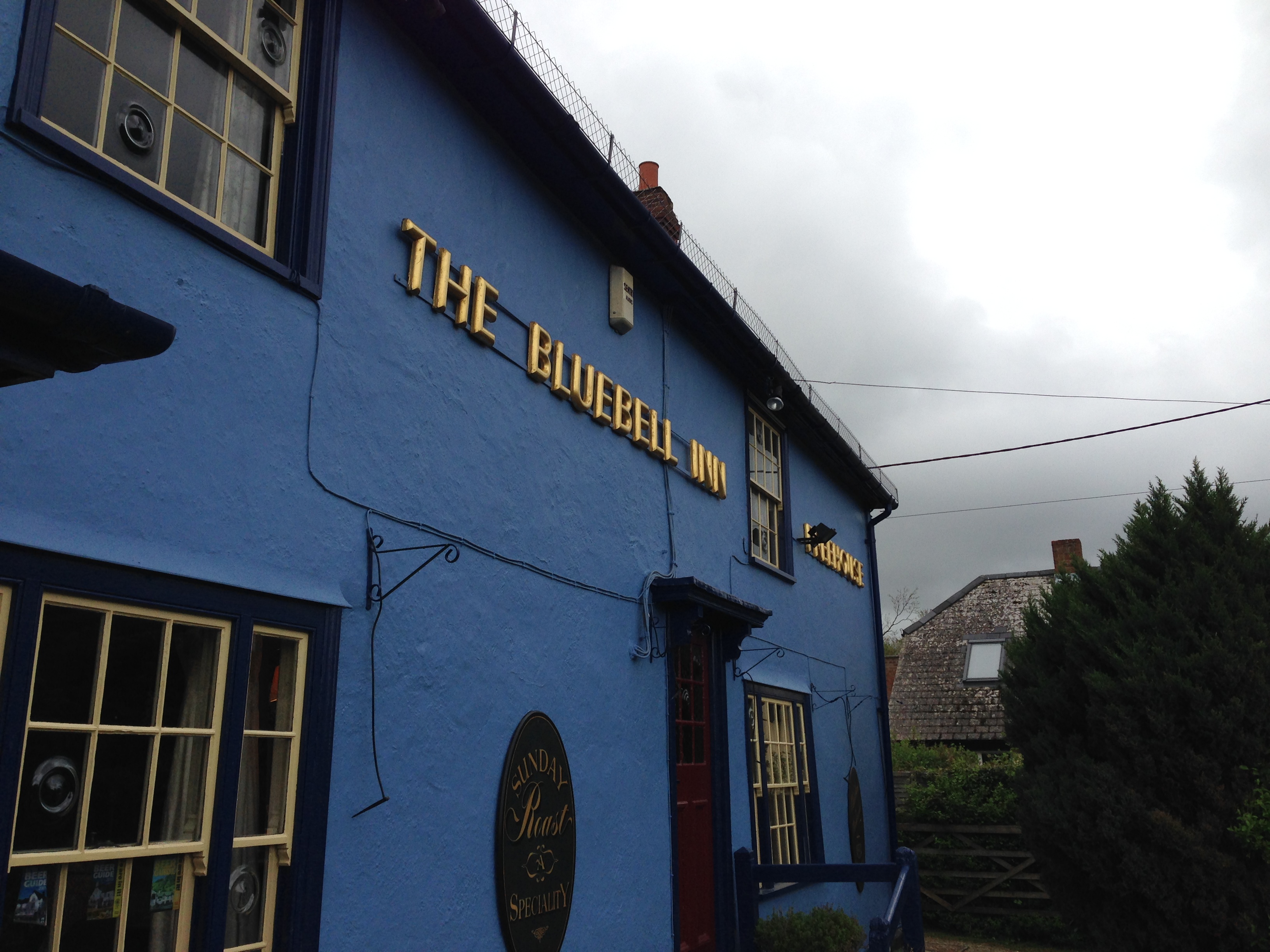 A  traditional pub in the Essex village of Hempstead (near Saffron Walden), The Bluebell Inn’s regularly featured beers include Adnam’s (Bitter and Broadside) as well as Woodforde’s Wherrry.  Guest beers making appearances throughout the year include the likes of Adnam’s May Day and Tally Ho! (7.5% so go easy!), as well as lagers like Bitburger and Carlsberg (on draught, naturally).   Music nights at the Bluebell Inn are Tuesdays and sometimes Wednesdays.

There’s a separate dining room, snug and garden room at The Bluebell Inn, in addition to the bar area.  All rooms have log fires in winter.  As well as the drinks, there are menus featuring typical pub fare.

Winner of CAMRA pub of the year (NW Region) 2005, the Bluebell Inn’s historical claim to fame is that it is the birthplace of the English highway robber Dick Turpin.

There is minimal parking out the front of the Bluebell Inn, but free street parking can be had on nearby roads.